In 2016, BMA Transport sponsored three people -employees and clients- who are part of car racing circuits. It is the case of Francis Tassé of Racing Team, a member of our team who competes in Formula Drift Canada, the highest level for drift in Canada. We are proud to have supported him from the beginning in DMCC, of which he was named champion in 2013. 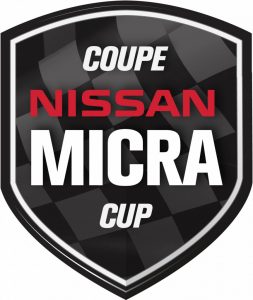 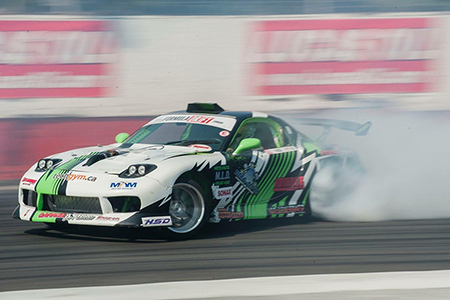